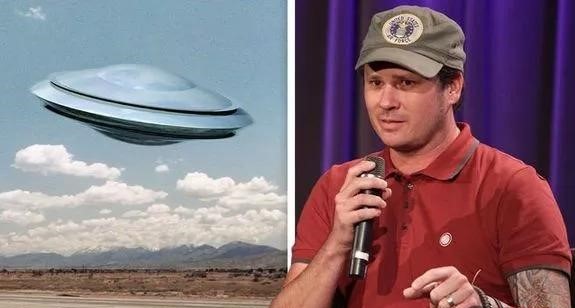 TOM DELONGE, the rockstar and mastermind behind the To The Stars Academy, believes intelligent aliens are watching our planet and world leaders are in on the secret.

Best known for shredding the guitar on stage, the former Blink-182 frontman has a well-documented fascination with aliens and UFO phenomena. In 2017, Tom DeLonge co-founded the To The Stars Academy – a Las Vegas-based company researching the extraterrestrial through science, arts and the media. He has previously opened up about his fascination with aliens, claiming UFO research has the potential to change the world.

But he has also drawn the ire of hoax busters after he shared with his fans a video of a supposed UFO sighting that experts claimed was forged.

Mr DeLonge, who presently fronts the band Angels & Airwaves, has now appeared on The Astro Ben Podcast where he shed more light on his unusual beliefs.

When asked by host Ben Gamble whether an intelligent alien civilisation could be watching our planet, the rockstar gave the podcaster an emphatic yes. 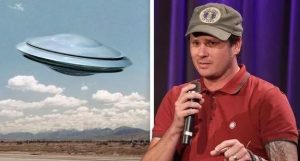 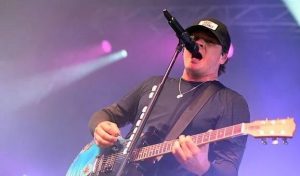 He said: “Yeah absolutely, not even remotely, one trillion percent yes.

“It is not even debatable, the evidence is there, the governments know what’s going on.”

The rockstar made the headlines in 2019 after the To The Stars Academy told the world it had acquired bizarre metals of possibly alien origin.

These so-called metamaterials were given to the company by investigative journalist Linda Moulton Howe, and were supposedly extracted from “an advanced aerospace vehicle of unknown origin”.

Steve Justice, COO and former head of Advanced Systems at Lockheed Martin, said at the time the structures and composition of the materials suggest they could not come “from any known existing military or commercial application”.

The evidence is there, the governments know what’s going on

Mr DeLonge’s obsession with aliens has also been evident during his 15 years in Blink-182 – a band he unceremoniously left in 2015 to pursue other creative work, including the To The Stars Academy.

For instance, the song Aliens Exist on the band’s third album, Enema of the State, contains the lyrics: “Hey mom, there’s something in the backroom / Hope it’s not the creature from above

“You used to read me stories / As if my dreams were boring / We all known conspiracies are dumb.”

The extraterrestrial connection can also be found in his work with the bands Box Car Racer and Angels & Airwaves.

Oddly enough, the rocker believes there is ample evidence to back his beliefs.

He said on the podcast: “I think that, you know, there’s a reason why people are having experiences in the middle of the night and they draw some kind of entity, and then you go back thousands of years and those entities are like on cave drawings and petroglyphs and stuff.

“You know, there’s a reason why all the religions of the world are discussing a lot of the same themes that mankind is in this, you know, stuck between good and evil and there’s people on both sides who come and influence us and all this stuff.

“I think we need to pay a lot more attention to everything around us.”

There is, of course, very little if any evidence to substantiate the claim aliens are watching us.

As far as scientists are concerned, Earth is the only known planet where life as we know it exists.

According to the US space agency NASA, worlds likes Mars may have hosted basic, microbial life billions of years ago but we are yet to find evidence to support the theory.

NASA said: “While no clear signs of life have ever been detected, the possibility of extraterrestrial biology – the scientific logic that supports it – has grown increasingly plausible.

“That is perhaps the single largest achievement of the burgeoning field of astrobiology, the broad-based study of the origins of life here and the search for life beyond Earth.” 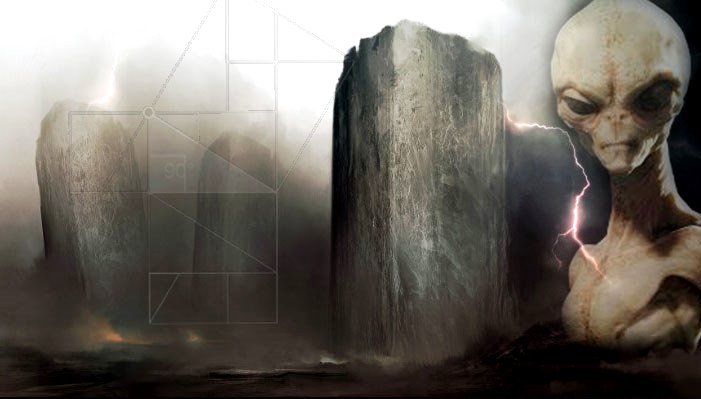 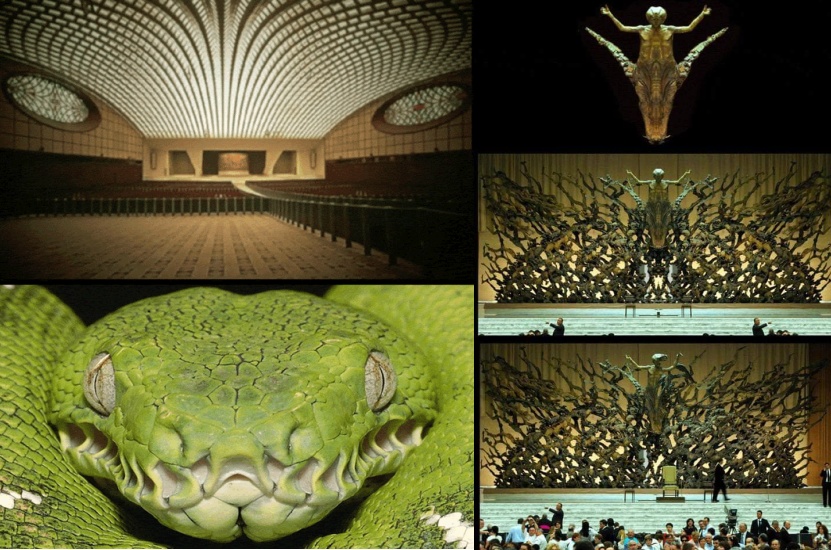