The Air Force has issued a stern warning to the over half of million people planning to storm a top-secret US military base in the Nevada desert who are on a hunt to “see them a̳l̳i̳e̳n̳s.” Over 600,000 people have signed up to an event called “Storm A̳r̳e̳a̳ 51, they can’t stop all of us” which invites attendees to gather en masse before going into the air force base, which has long obsessed a̳l̳i̳e̳n̳ conspiracy theorists. The satirical event, which is organised on Facebook and is scheduled to take place on 20 September, appears to be a joke given the high security and heavily guarded nature of the base. The organisers said: “We can move faster than their bullets. Let’s see them a̳l̳i̳e̳n̳s.” Ms McAndrews added: “The US Air Force always stands ready to protect America and its assets”. But she failed to elaborate on specific details around how officials would react to potential intruders.

“WE WILL ALL MEET UP AT THE AREA 51 ALIEN CENTER TOURIST ATTRACTION AND COORDINATE OUR ENTRY,” THE EVENT DESCRIPTION READS. “IF WE NARUTO RUN, WE CAN MOVE FASTER THAN THEIR BULLETS. LETS SEE THEM ALIENS.”

The “Naruto run” is a reference to a Japanese manga-inspired running style featuring arms outstretched backwards and heads forward. It is inspired by the running style of Naruto Uzumaki – title character in the Japanese anime series Naruto. Conspiracy theorists have long believed the US government holds secret information about a̳l̳i̳e̳n̳s and U̳F̳O̳s at A̳r̳e̳a̳ 51 and believe it is used to stow captured U̳F̳O̳s or a̳l̳i̳e̳n̳ remains and technology. But the US government categorically denies the existence of such objects. While it featured in the 1996 a̳l̳i̳e̳n̳ invasion film Independence Day as an a̳l̳i̳e̳n̳ testing laboratory, the base’s actual main function continues to be unknown. 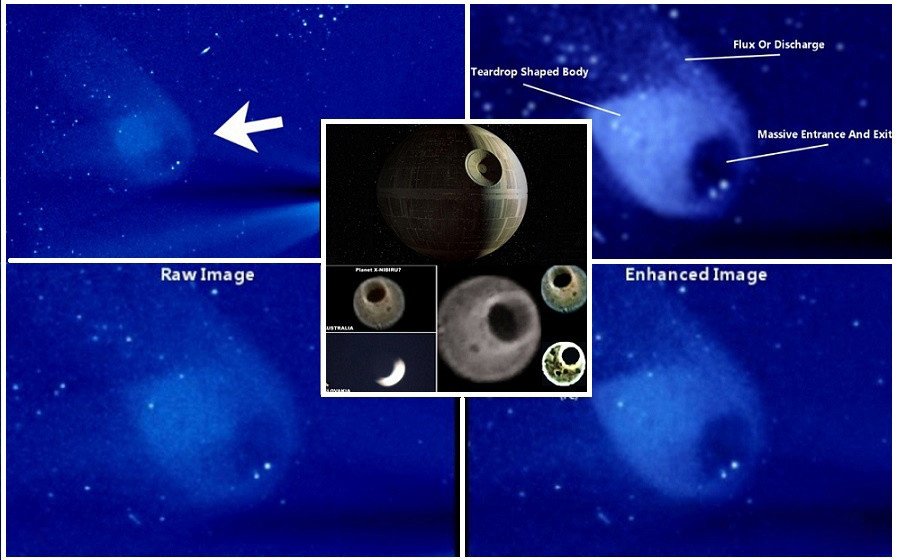 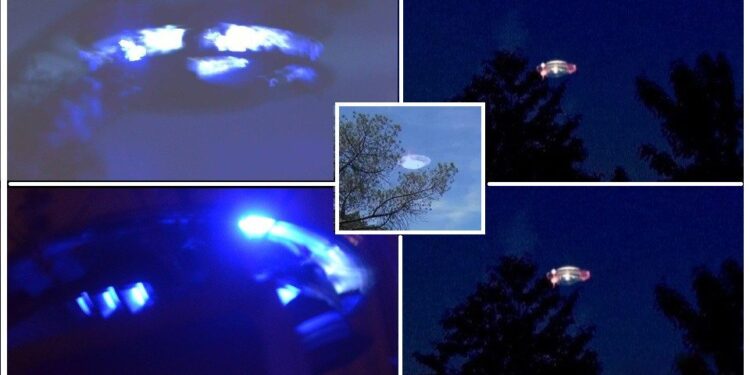